Discover the History of Hammock Lake

It’s no secret that residents of Hammock Lake are privy to some of the most tranquil and picturesque surroundings in Central Florida. The quiet breeze that blows gently through the trees; the starlit nights that shine bright against the contrast of the distant hustle and bustle of metropolitan life. Yet, entwined among the serenity and quietude of Hammock Lake lies is a robust and spectacular world of wonders that beckons exploration.

Fort Meade, Florida is home to countless historical sites and attractions. Dating back to the 1800s, there is no shortage of locations to discover and timelines to trace. An array of hidden treasures abounds in Fort Meade. Below are just a few of the many gems Hammock Lake residents and visitors can soak in.

Did you know that Fort Meade is the oldest city in Polk County? The city was established back in 1849 after the Second Seminole War, alongside a military road that spanned from Tampa to Fort Pierce. It was named after George Meade, a lieutenant of the Corps of Topographical Engineers, who originally cited both the city and the road.

Those who call Hammock Lake home can say, with confidence, that they have both immersed themselves in the thralls of American history and left their own unique imprint on this historical town.

A Town With No Shortage of Landmarks

More than 150 of the buildings in Fort Meade are considered historical landmarks and over 300 homes are listed on the National Register of Historic Places. One of which is the Fort Meade Historical Museum.

Boasting a mission statement of “Preserve Our History with Dignity. Honor Our Future with Vision,” the museum is regarded as the “Jewel” of the city and aims to both preserve and highlight Fort Meade’s bounteous history. Free tours are offered throughout the week, each of which pays homage to the town’s momentous artifacts and remarkable legacy.

With ample landmarks to visit, residents and visitors alike can enjoy an abundance of sightseeing treats when venturing off into the city for exploration. There is surely never a dull day when living in Hammock Lake.

A Staple in Transportation Evolution

These days, most of us make our way around town in cars, bicycles, motorcycles, or afoot. However, more than 100 years ago, Fort Meade residents made their rounds about town via horse-drawn carriages.

Back in the late 1890s, the city’s first horse-drawn service was established by none other than the infamous Fort Meade Street Railway. Yet, over a century later, the town still exudes the same laissez-faire ambiance that draws folks from far and wide.

There is certainly something to be said about the simple pleasure of strolling about town at your own pace, embracing the beauty that surrounds you and succumbing to the quiet echo of a century’s worth of historic progress.

Of the bountiful historic sites in Fort Meade, Christ’s Church is, without a doubt, one of the most notable. The church was added to the U.S. National Register of Historic Places in 1976 – and for good reason.

Nestled within the town’s historic district, the structure was built in frame vernacular tradition, an architectural style that draws upon local materials, needs and customs, while also featuring Gothic Revival elements. Aside from its impressive architectural value, Christ’s Church has made a permanent impression on the city, going down in history as Fort Meade’s very first sanctuary of public worship.

Located right beside Christ’s Church is the infamous Rev. Wm James Reid House. Also built in frame vernacular style, the three-story home additionally draws upon the Colonial Revival style and was featured in the 1990 HBO film “Judgement”. For the film, HBO partially refurbished the top level of the house to include the addition of a doorway.

The home has since experienced countless renovations throughout the years, while still maintaining its original glory and several well-preserved accents. The current owners are in the process of undergoing additional restorations and aim to place the house on the National Register of Historic Places shortly thereafter.

If you are keen on leaving your own personal mark on Fort Meade’s extraordinary timeline while exploring the jewels of days long past, Hammock Lake is the quintessential home for you. We welcome you to explore our community and claim a piece of history as your own.

Check out our overhead Drone Footage

Have a birds eye view of our beautiful park as seen from our Drone. Learn more

While you are staying with us, you will have access to some wonderful seasonal activities that can help your stay be more comfortable, relaxing and fun.

While we have great amenities in our park we are close to many major attractions including:

The top experts in the world are ardent students. The day you stop learning, you're no longer an expert. 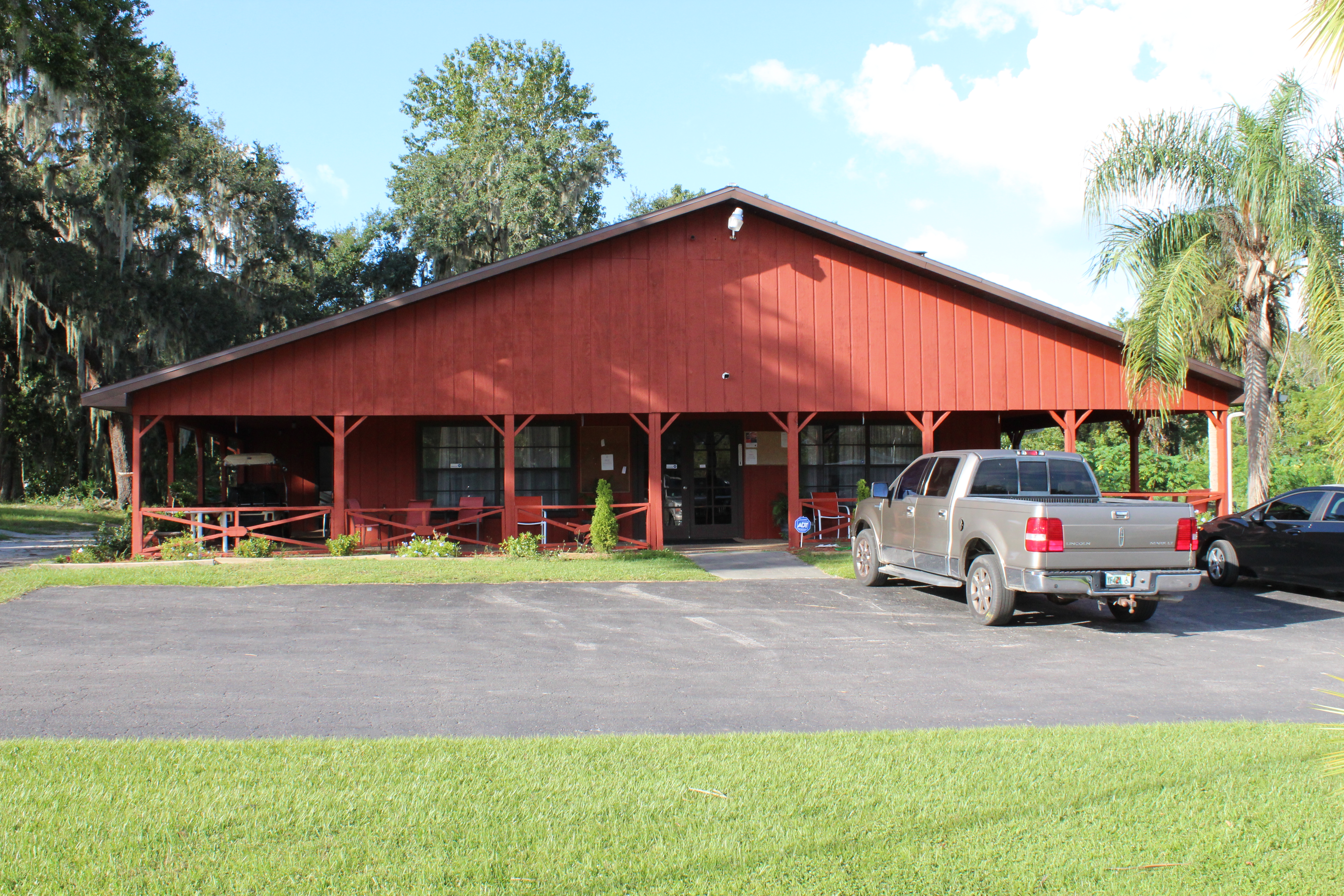 We’re always available to help out at our office

Come down to our office if you need assistance with your lodging needs We’re always willing and ready to lend a helping hand.

Ready to move in?

Come on down so we can get you started And hooked right up! 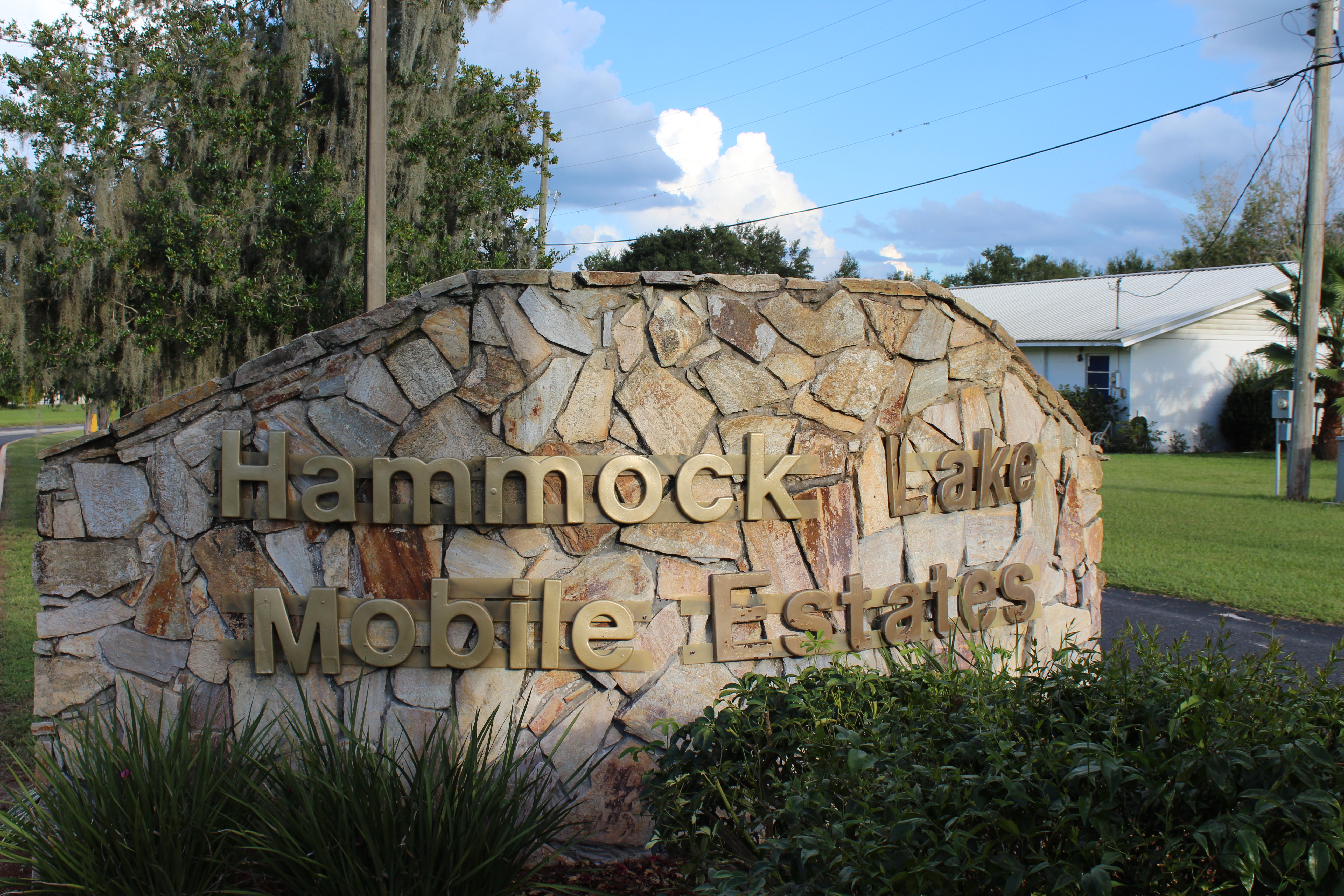 Sign up to our newsletter to stay up to date with all the latest news.